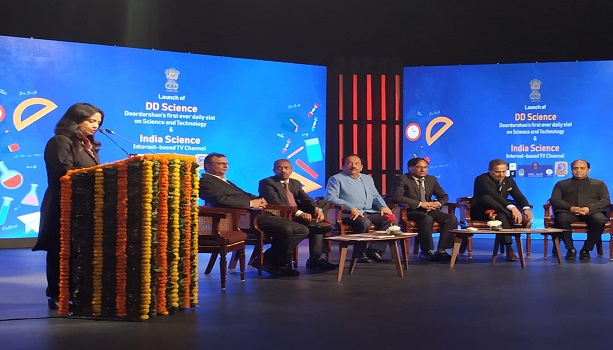 Science learning has become essential for the common man, especially for youngsters and kids. For this, we need science on television. Not just as offbeat news but a full scale free of cost channel. One that can reach the masses. Keeping this in mind, the national television broadcasting forum Doordarshan has launched a science channel, DD Science.

DD Science is a joint initiative of Vigyan Prasar, an autonomous organisation under the Department of Science and Technology (DST) and public broadcaster, Doordarshan. It is a one-hour slot on Doordarshan National channel, which will be telecast from Monday to Saturday from 5 pm to 6 pm. India Science is an online channel available on all internet-enabled devices. It offers live, scheduled play and video-on-demand science programming. 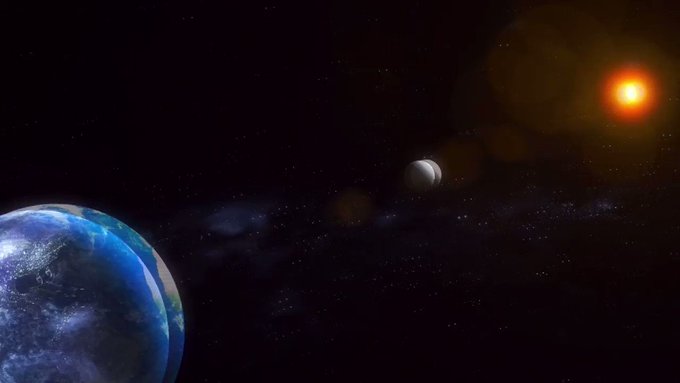 What’s on the agenda?

The two channels will have science-based documentaries, studio-based discussions, virtual walkthroughs of scientific institutions, interviews and short films and will be free to access. The new initiatives are expected to be the first step in creating a national science channel for India.

The Outlook & The Objective

Speaking on the occasion, Dr. Harsh Vardhan said, “developing scientific temperament is a critical necessity in a country of 1.3 billion and these two science channels will drive that national objective, both through DTH as well as the internet. It would help people understand the benefits of science and integrate it into their daily lives.”

He expressed confidence that the two new initiatives would turn out to be the first step towards a 24×7 science channel. “We are starting with a one hour programme. I am sure that gradually it would be increased two hours followed by four hours, six hours, 12 hours and finally, it will be a 24×7 channel with the top TRP rating.”

How was it done?

Recalling the run-up to the launch, he noted that they had been in the making for the past two years and said the main focus would be to offer quality content for all sections of the society in general and the youth and children in particular. “India had a large population of youngsters and the programmes would help tap the demographic dividend they represent for the social and economic progress of the country”. 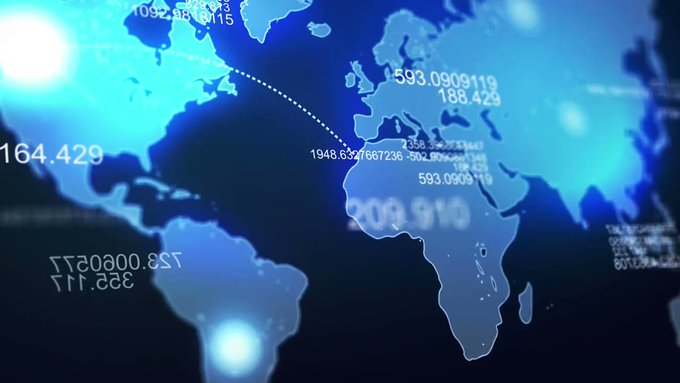 How will it help you?

DST Secretary Dr. Ashutosh Sharma said the two new channels of science communication were designed to help take science to the common man. “Lot of quality science is happening in scientific institutions across the country. The fruits of these work need to reach the layperson. The DD Science programme and India Science online channel would help in the task”.

Director General of Doordarshan, Ms. SupriyaSahu, said DD Science service would be in Hindi in the beginning and efforts would be made to gradually expand its scope to have the programme telecast in other Indian languages as well.