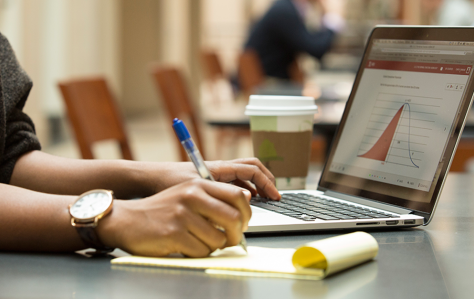 In a move that will significantly improve access to higher education, over 200 universities can soon offer online degree courses as the University Grants Commission is changing the criteria for their eligibility.

the UGC, according to a source, is finalizing a proposal whereby,

“A university which fulfuills one of the two criteria:- NAAC 3.01 and above CGPA(Grade A) or among the top 100 NIRF rankings will be allowed to offer online degrees.”

The move came following the Human Resource Development ministry asking the UGC to review the rules.

The government had earlier announced that institutions fulfilling both the criteria mentioned earlier will be allowed to offer programmes online.

As per the MHRD’s earlier announcement, only 67 universities became eligible.

“Under present rules, many good universities will be missing out on the opportunity as they have to fulfill both the criteria. So the ministry asked the UGC to have a review so that more institutions can offer online degrees but without diluting the quality.”, said a senior HRD ministry official.

The move is seen as a major step in not only enhancing the gross enrollment in higher education, but also improving the quality of the institutions as over 600 universities in India are unaccredited.

“Universities which aspire to offer online degrees now will enhance their student-faculty ratio, improve their infrastructure so that they get at least NAAC ‘A’ grade or among the top 100 NIRF institutions which will translate into quality improvement as well.”

the HRD ministry is likely to announce the new norms once the UGC finalizes the criteria.

According to ministry sources, around 100 universities are likely to be ready to roll out online degree programmes from the forthcoming academic session.